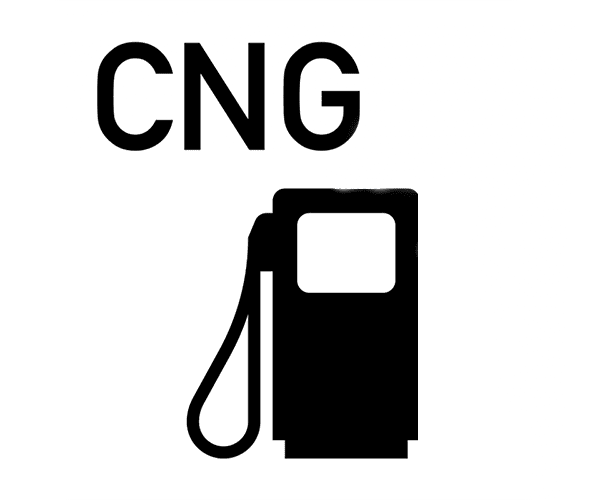 Union Petroleum and Natural Gas Minister Dharmendra Pradhan inaugurated 56 new stations in Kerala, including the expansion of the CNG retail network in the country.
The new CNG stations are in 13 states and Union Territories, including Kerala. The stations are owned by about 14 companies, including Indian Oil, Bharat Gas, GAIL, Indian Oil Adani Gas and CHHPCE, all of which are part of the City Gas Distribution CGDD network.
The number of CNG stations has increased from 947 to 2300 100 in the last six years, he said.