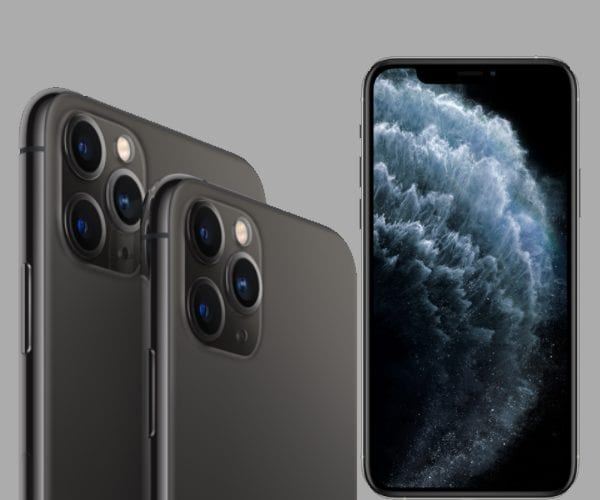 It is a talk of the town by many about the green, grey or orange dots that’s either blinking or glowing while the phone is active.  Upon approaching engineers dealing with Android systems, it is only noted by Galaxy 8 users or its equivalent and upper version of smartphones.

First of all, there is nothing to be worried about.  There could be few reasons the user seeing different color tiny dots on top most portion of the phone.  Mainly you will watch only when you make a call.  As we are aware, there are multiple sensors fitted in the phone for solving many purposes.  One of them is ear sensor.  The sensor emits a signal similar to a flashing lamp – but a very small lit up portion or flashing dot.  This is to save energy by switching the screen off when the phone is on ear while speaking.  The sensor performs like a switch in this case.

At rare cases, there could be some stuck pixels that would be behaving or seems like a grey spot due to its tiny size.  By switching off and on, many at times this would be solved.  When in case of damaged pixels, this may persist longer until it is fixed by an authorized store.

Apple iPhone users also had a concern about green dot that is appearing on top portion.  The clarification had come from Apple Inc. as well – there is no issue, it is not a bug or problem; but an alert.  The latest version of software – iOS14 has the feature to remove them if not looking okay.

The reasons stated are Recording Alert Indicators –  When an app installed in your phone trying to access your camera, the light may be on or when it tries to access your microphone, the orange dot glows. There is no reason to be worried but an alert only.  You may either approach the vendor to fix it or update the operating system to iOS 14 which has the option to remove it.

SourceAgencies of iPhone and Samsung
Facebook
Twitter
Pinterest
WhatsApp
Previous articleJob Seekers tally crosses 10,000,000 in India as per Official Data Base
Next articleHow Does Dumbbells Help In Daily Exercise?