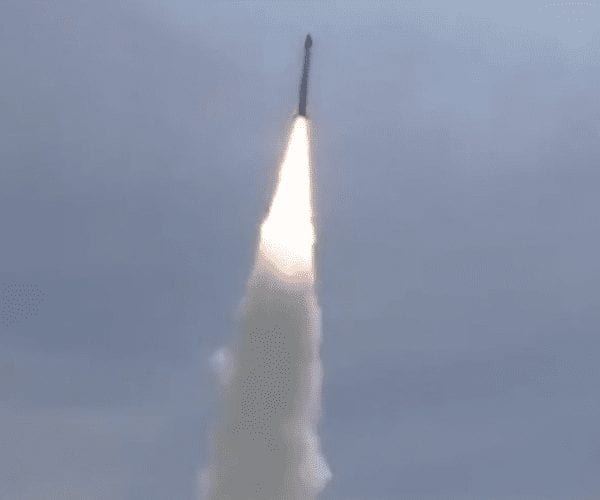 India has developed a hypersonic missile technology that can travel six times faster than sound.
Sonic vehicles travel at twice the speed of sound, at 343 meters per second. Vehicles traveling at speeds of more than a thousand meters per second belong to the supersonic category. But if they travel five times faster, they fall into the hypersonic category.
India is the fourth country to develop a critical technology to build missiles that travel at 6 times the speed of sound. Previously, in this elite club, only the United States, Russia, and China had experimental success in this category
The test was conducted from the APJ Abdul Kalam Lounge Complex in the Wheeler Islands of the Eastern State of Orissa. The hypersonic demonstrator vehicle was tested using air breathing technology.
A rocket or missile is usually made with an oxidizer that provides the oxygen needed for fuel combustion. However, when the vehicle reaches supersonic speeds, strong air pressure will occur. Normally used oxidizer engines show a decrease in efficiency due to air pressure. The current invention of Scramjet technology will use air pressure for fuel combustion instead of oxidizer as the vehicle accelerates. No need for oxidizer. At this point, the rocket or missile can detach from the launch vehicle and jump to its destination. This is what India has now tried and succeeded at. One of the biggest advantages of this is that the launch vehicle can be reused.
Although India has now developed a hypersonic missile technology that is six times faster than the hypersonic, Russia has missiles that can travel up to eight times faster than sound.
Prime Minister Narendra Modi and Defense Minister Rajnath Singh congratulated the DRDO and the scientists behind the experiment.