Hackers working for the Russian and North Korean governments have targeted more than half a dozen organizations. They all are involved in Covid-19 treatment and vaccine research around the globe, Microsoft said on Friday.

The software company said a Russian hacking group commonly nicknamed “Fancy Bear” – along with a pair of North Korean actors dubbed “Zinc” and “Cerium” by Microsoft. They were implicated in recent attempts to break into the networks of seven pharmaceutical companies and vaccine researchers in Canada, France, India, South Korea, and the United States.

Microsoft said the majority of the targets were organizations that were in the process of testing Covid-19 vaccines. Most of the break-in attempts failed but an unspecified number succeeded, it added.

Few other details were provided by Microsoft. It declined to name the targeted organizations. Did not mention hit by which actor, nor provided a precise timeline or description of the attempted intrusions.

The Russian embassy in Washington – which has repeatedly disputed allegations of Russian involvement in digital espionage. An email said that there was “nothing that we can add” to their previous denials.

North Korea’s representative to the United Nations did not immediately respond to messages seeking comment. Pyongyang has previously denied carrying out hacking abroad.

The allegations of cyber espionage come as world powers are jockeying behind the scenes in the race to produce a vaccine for the virus.

They also highlight how Microsoft is pressing its case for a new set of global rules barring digital intrusions aimed at healthcare providers.

GET PROTECTION FROM VIRUSES AND SOFTWARE ATTACKS – CLICK ON IT 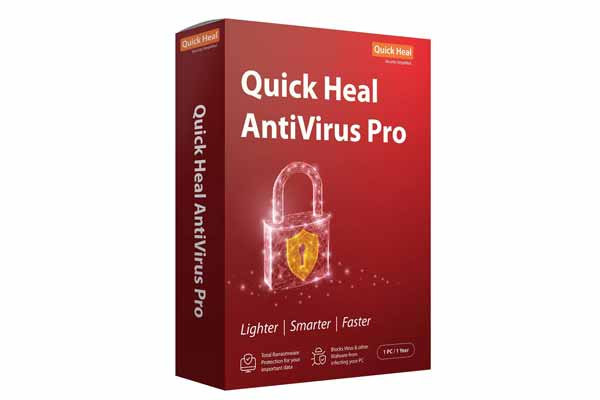