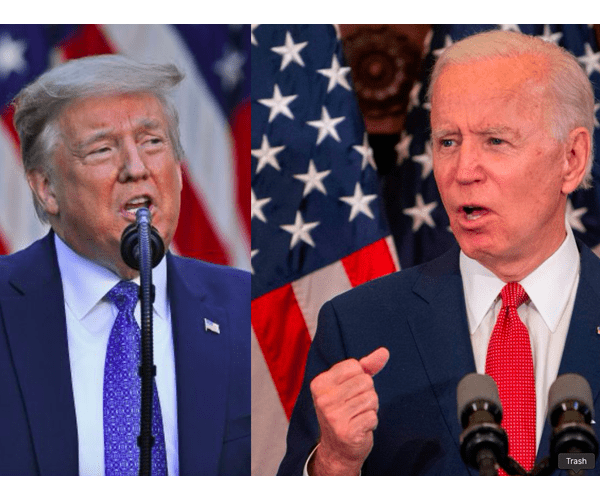 News agencies report says that US President Donald Trump showed disbelief in Covid related death numbers of India. This was happened in between a fiery debate with opposite president candidate Joe Biden. While answering a question about the US death rate due to Covid by Joe Biden, Trump answered that ‘if you are talking about US death rate – you do not know about death rates of other countries.

In his debate he had shown no belief in figures declared by China, Russia and India. He says the figures shown by these countries are falsified and not actual. The actual numbers are much more than the shown – he hinted.

In his view, Millions might have died and these countries are suppressing the figures.